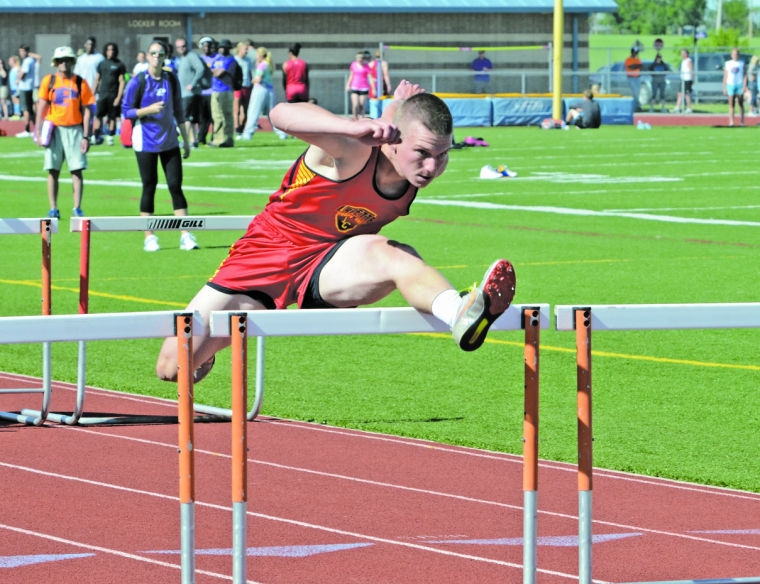 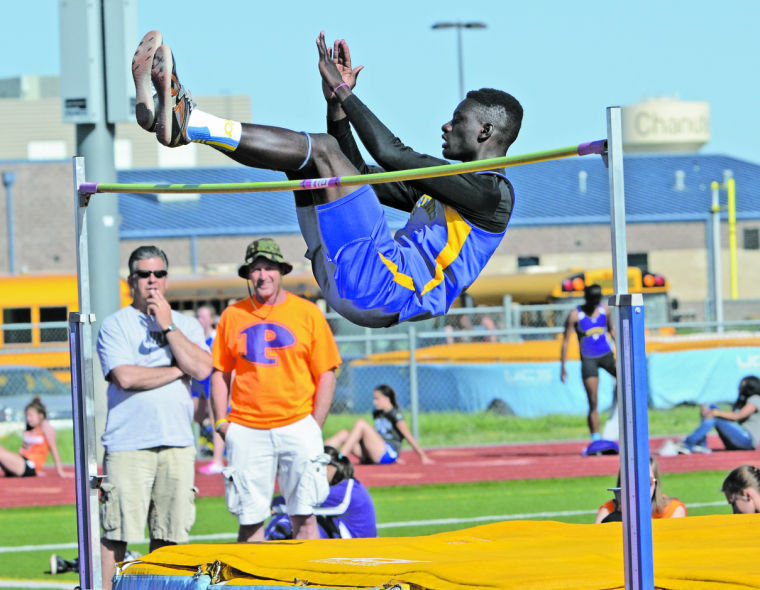 The Vikings had several medalists in track and field events.

Isaac McPherson finished second in the 100 meters in 10.80, losing by a fraction of a second. Ethan Paul-Davis of Pittsburg won in 10.78. Dannerick Yates of Parsons finished fifth in 11.26.

Jacob Almond of Parsons earned a sixth-place finish in the discus with a toss of 109 feet 11 inches.

The 4x400 relay team (Jalen Holder, Carson, Mitchell Kelly and Britton) ran a season best time of 3:32.8 to take second. All four members of the relay team ran personal best times to improve their overall time by 3 seconds over their previous best performance.

Labette County had fourth-place finishes in the 4x800 relay (Jared Hawks, Alex Smith, Matthew Webster and Dylan Royer), Bryce Thomas in the pole vault and Josh Wilson in the shot put. Mitchell Kelly was fourth in the 300 intermediate hurdles with a personal best performance of 43.4. Ty Gatton was fifth in the javelin Royer was fifth in the 800, and Johnson was sixth in the long jump to round out the scoring.

The team will compete in the Southeast Kansas League meet Thursday in Pittsburg and the regional meet on May 23 at Louisburg.