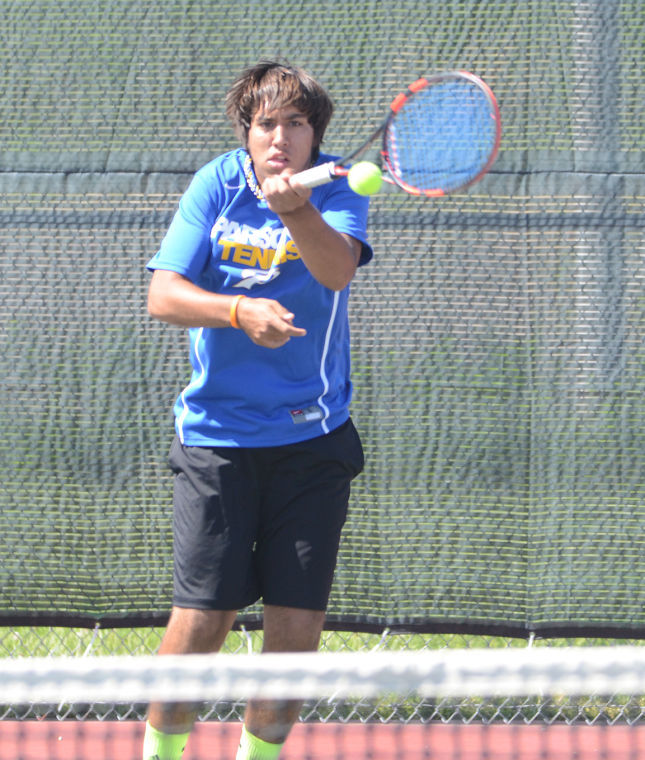 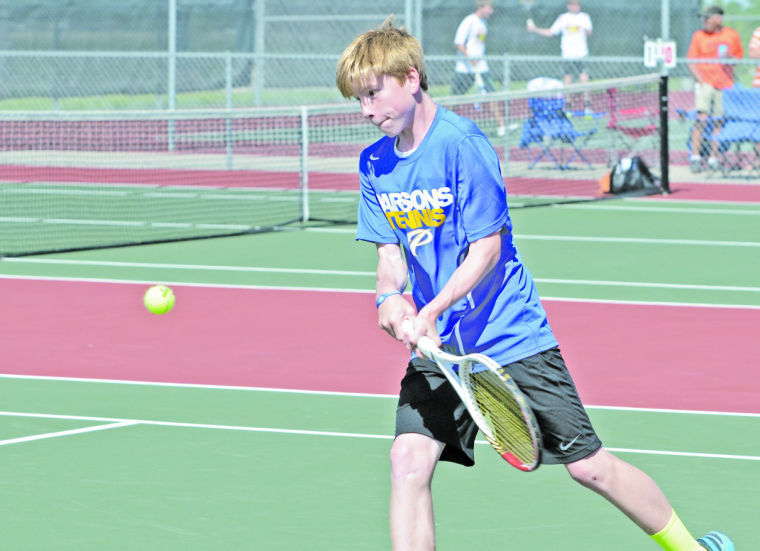 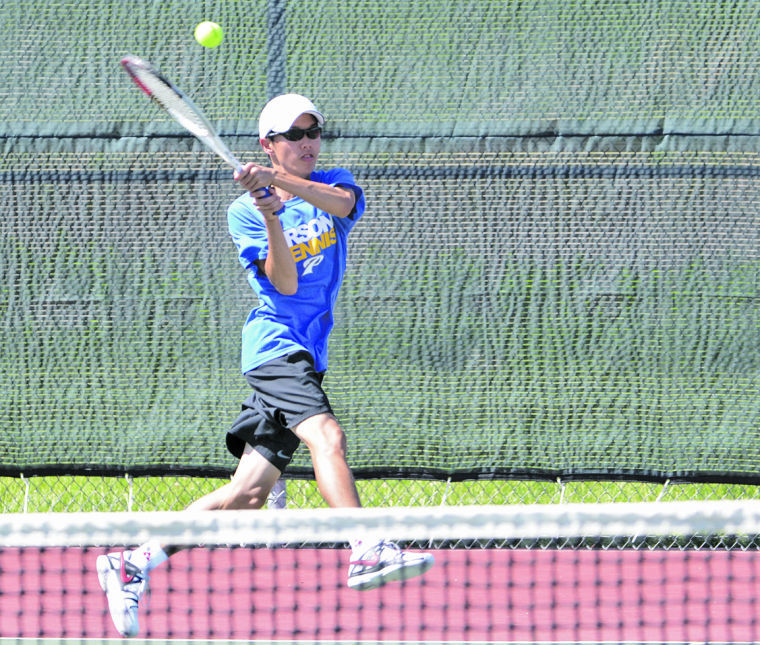 CHANUTE — Parsons High School will send three players to the state Class 4A tennis tournament this weekend in Winfield.

Dequwan Wells of Parsons lost in the first round to eventual second-place winner, Kuczmarski.

In doubles play, Benavides and Ho had the No. 1 seed at regionals by winning the league tourney over Independence.

The duo defeated Ottawa’s Bolivar and Baker 6-0, 6-2 and then defeated Iola’s team 6-2, 6-2. Iola finished fourth. Benavides and Ho lost the championship to the Hilger brothers of Indy 6-1, 6-0.

“Even though we ended up second, we still have a first round bye at the state tournament,” Posch said. “This loss shows us some things to work on this week for state.”

Parsons is not ranked in the state, but Posch said her players would like to surprise some teams this weekend.

Caleb Webster and Robbie Gibbs played doubles at the regional tourney but lost in the first round to Columbus 6-1, 6-0.

“Overall I am really pleased with how hard the boys have worked this year. It has been a long time since LCHS has qualified for state in boys tennis, and the two we had qualify this year had to play exceptional tennis to earn their spots,” LCHS Coach Spence Allison said.

The state tournament will begin on Friday at the Winfield-T.H. Vaughn Tennis Center in Winfield.