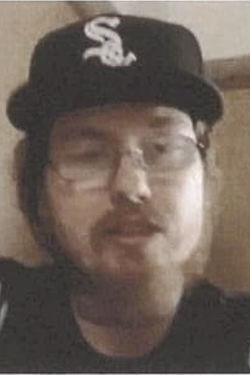 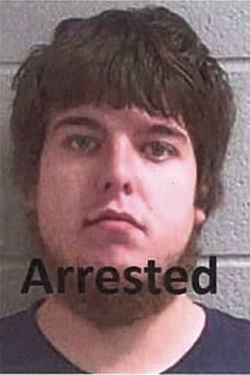 Coffeyville police responded to the 600 block of East Third Street at 1:36 a.m. Sunday on a reported shooting.

Upon arrival officers found Horner, 38, of Coffeyville. Horner was taken to Coffeyville Regional Medical Center by ambulance and was later pronounced dead.

Police have not answered any additional questions on the shooting.