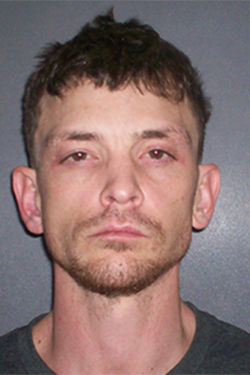 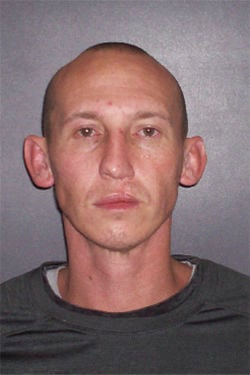 Two Missouri men are in custody on allegations of kidnapping, robbing and sexually assaulting a woman in rural Cherokee County.

Late Sunday night, a woman left a friend’s house in rural Riverton and was walking to her car when two men wearing masks grabbed her and forced her into her vehicle. As shfe struggled, one of the men brandished a firearm and threatened her. As they drove away, her eyes were covered with duct tape and she was sexually assaulted. The attack continued from Cherokee County into Missouri, where the woman was eventually released, according to a release from Cherokee County Sheriff David Groves.

“This was an incredibly violent situation where the victim was acquainted with the suspects and able to provide important and timely details to investigators,” Groves said.

One of the suspects, Zaqouri Traves Archer, 31, of Joplin was arrested by the Jasper County Sheriff’s Office on Tuesday after an arrest warrant was issued in Cherokee County District Court. Archer is facing charges in Kansas of aggravated kidnapping, aggravated robbery, aggravated intimidation of a witness and theft. He is being held in in the Jasper County Jail on a $250,000 bond.

In addition to the woman’s car, the two men allegedly stole her phone and her purse, which also held her handgun.

Groves said Archer and Marsh may face charges in Missouri as well.