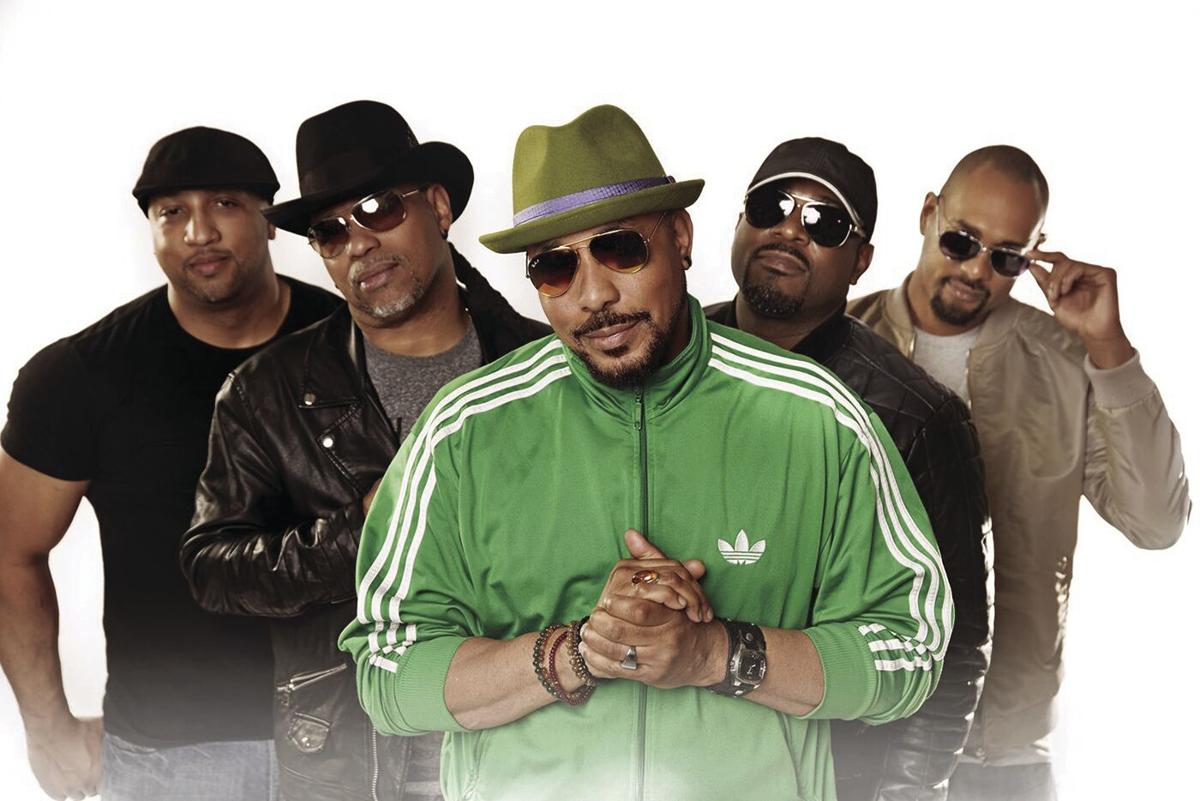 The Full Flava Kings of Tulsa will perform at 7:30 p.m. July 8 at Seaton Family Pavilion in Forest Park for the 2021 Music in the Park free concert series. 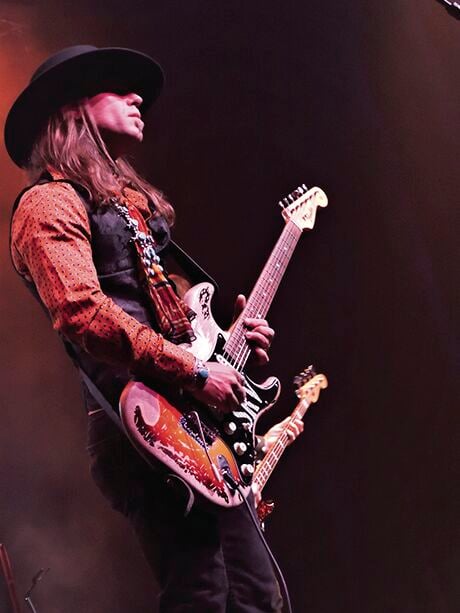 The Full Flava Kings of Tulsa will perform at 7:30 p.m. July 8 at Seaton Family Pavilion in Forest Park for the 2021 Music in the Park free concert series.

As usual, the Music in the Park free summer concert series will offer a wide variety of music, but this year could be different with the possibility of a surprise ending.

The series presented by the city of Parsons is hosted annually at Seaton Family Pavilion in Forest Park. All shows will start at 7:30 p.m. on consecutive Thursdays with the exception of a Fourth of July performance.

Matt Hoisington, media and events director for the city, talked about this year’s lineup during a city commission meeting this week. The series usually begins in May or June and runs through July, but Hoisington kept July 29 — the fifth Thursday of the month — open. That date still could be filled. He might be able to add “a bigger act” to the schedule, but Hoisington kept the name a mystery. Unlike the other shows, however, the potential finale would be in the Parsons Municipal Auditorium.

“Again, it’s a teaser, and obviously I can’t say anything, and I can’t even guarantee that it’s going to happen, but if it does we didn’t want to do anything that might conflict with that,” Hoisington said.

This year’s Music in the Park will kick off with a band that is familiar to many Parsonians. Encore will start the series on June 3. The band was one of the few that performed in the 2020 concert series that was shortened because of the COVID-19 pandemic.

Hoisington said it’s usually against policy to bring a band back for repeat performance in the series, but he couldn’t ignore all of the positive responses received following Encore’s performance in July.

“Our audience fell in love with their performance of classic rock from the ’70s and ’80s, and they received by far the most requests to return,” Hoisington said in a press release.

On June 10 the concert series will turn country with what Hoisington billed as the Heartland’s finest honky-tonk band, Three Chord Justice.

“They have a very strong singer/guitar player, and she’s just got fantastic stage presence,” Hoisington said.

Over-the-top ’80s hair metal tribute act The Banned, based in Wichita, is set to take the stage in the park on June 17. The Banned was scheduled to perform in June in last year’s show, but the show was canceled because of COVID-19 restrictions.

The Banned performs songs from favorite 1980s rock bands such as Van Halen, Kiss, Bon Jovi, Poison and Motley Crue. Hoisington said the band has a great showman as its front man and performs a great, family-friendly show.

Nathan Bryce’s SRV Experience will be in Parsons on June 24 to pay homage to the late legendary blues rock musician Stevie Ray Vaughan. Hoisington said Vaughan singlehandedly revived blues rock in the 1980s and became one of the most influential guitarists of all time. He said the show is packed with electrifying energy and Vaughn’s trademark showmanship.

“He looks the part, he sounds like him, and best yet he plays like him — guitar-wise,” Hoisington said. “There’s a lot of acts out there doing it, but he impressed me a lot.”

On July 1, the concert series will present singer/songwriter Casii Stephan, a soul pop/rock artist hailing from Minnesota. Now based in Tulsa, Casii’s voice is “fierce and fearless” and has been compared to Florence Welch, Fiona Apple and Carole King as her timbre possesses a full and warm quality, Hoisington said in a press release.

“Her and her band just floored me,” he said.

The Parsons Community Band will perform its traditional July 4 show at the pavilion this year after having to lay off last year because of the pandemic. The band will play patriotic marches and anthems before the annual fireworks display.

“They’re very excited. They’ve been off for over a year and a half and are looking forward to playing for everybody,” Hoisington said.

Next up will be the Full Flava Kings on July 8.

“They are a group that’s been together, and they play great funk, R&B, soul, hip-hop and everything. Real good group of guys, and we’re lucky to get them to come,” Hoisington said.

The group is from Tulsa.

Hoisington said the July 22 show is something special for the series. “An Evening With the Cook Family” will feature well-known Southeast Kansas country singer Rick Cook, an Oswego native, along with his daughter, Jaylee Cook, and his son, Craig Cook. Between the three, the audience can expect to year classic, contemporary and pop country songs as well as red dirt music.

While the show is being touted as having two generations of Cooks, it’s been “hinted around” that there could  be a third generation represented.

The scheduled performances will culminate with a “very unique show” on July 22 with “88 Keys: A Tribute to the Piano Men of Rock.”

Dennis Laffoon of national recording artists Shooting Star and friends will bring a tribute to the all-star keyboardists of rock ’n’ roll including Elton John, Billy Joel, Jerry Lee Lewis, Queen, Stevie Wonder, Bruce Hornsby and even Liberace. Laffoon and other musicians from the Kansas City area perform with a sense of humor and act out multiple personalities.

Hoisington said someone portraying Elton John and Liberace would be expected to dress the parts.

In fact, Hoisington said, for the Jerry Lee Lewis part of the show, on Monday he still needed to get approval from the fire chief for the group to do one of the gags it has planned.

Music in the Park is again sponsored this year by local storage tank manufacturing company CST Storage. Bench seating and picnic tables are available, but attendees are encouraged to bring blankets and lawn chairs. Alcoholic beverages and glass containers are prohibited in the park, and smoking and vaping are allowed only in designated areas.

Concessions will be sold beginning at 6:30 p.m. for the Thursday shows. Genelle’s Kettle Korn will be one of the concessionaires, with any others to be announced later.