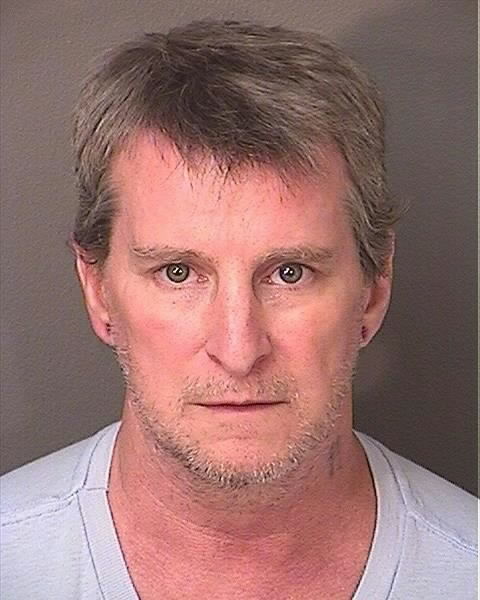 This photo, which is 5 years old, of Randy Snodgrass was released by the Parsons Police Department. 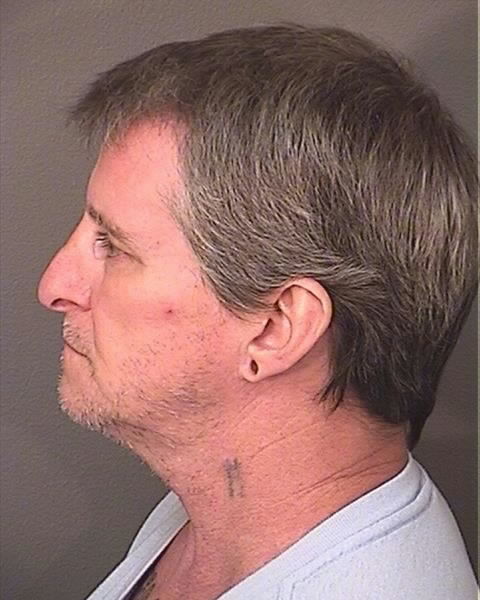 This photo, which is 5 years old, of Randy Snodgrass was released by the Parsons Police Department.

Labette County law enforcement searched unsuccessfully Monday afternoon for a man in the state sexual predator treatment program suspected of threatening his driver and escaping from the transport van at U.S. 400 and Ness Road.

Authorities are looking for Randy E. Snodgrass, 58, who is 5-feet, 8-inches tall and weighs about 195 pounds. Snodgrass was convicted in 1991 of rape, aggravated kidnapping, aggravated sodomy and aggravated assault in Douglas County. He was sentenced to prison. In December, he was released to Labette County and has been part of the sexual predator program housed at Parsons State Hospital and Training Center.

The program is for state inmates committed through a civil proceeding and declared sexually violent predators. The state hospital is one of three facilities in the program that houses residents on transitional release, one of the last phases of the sexual predator treatment program.

Sheriff Darren Eichinger said Snodgrass was in a state hospital van returning to the PSHTC from an appointment in Independence. Snodgrass allegedly threatened the driver with what turned out to be a plastic knife and said he would hurt her if she did not pull over and let him out. He jumped out of the van at U.S. 400 and Ness Road. He was last seen running north from near Ag Choice.

Eichinger said Parsons police and the Kansas Highway Patrol joined in a search of the property on the north and south side of U.S. 400 up to Neosho County. One of the sheriff’s K-9s was used in an attempt to track Snodgrass. Law enforcement also searched the wooded areas east of Allen Veterinary Center and followed up on reports of other sightings of a man wearing a black hooded sweat shirt and black pants.

The search continued into Monday night.

Law enforcement asked residents to lock their cars, outbuildings and homes. If Snodgrass is seen, citizens are to call 911 and not approach him as he is considered dangerous and may be armed. The only picture provided of him so far is five years old from the Kansas Department of Corrections.

Snodgrass’ convictions relate to an incident on Nov. 1, 1990, in Lawrence. He asked a neighbor’s daughter to come to his mother’s house to help because his mother allegedly had fallen. The neighbor reluctantly entered the house and was raped and sodomized by Snodgrass. Snodgrass had held a knife to her throat before the attack and after the attack he threatened to kill her family if she told anyone what happened. Police arrested Snodgrass the next morning and found him hiding in a crawl space of his mother’s house, according to a factual summary included in his appeal to the Kansas Supreme Court.